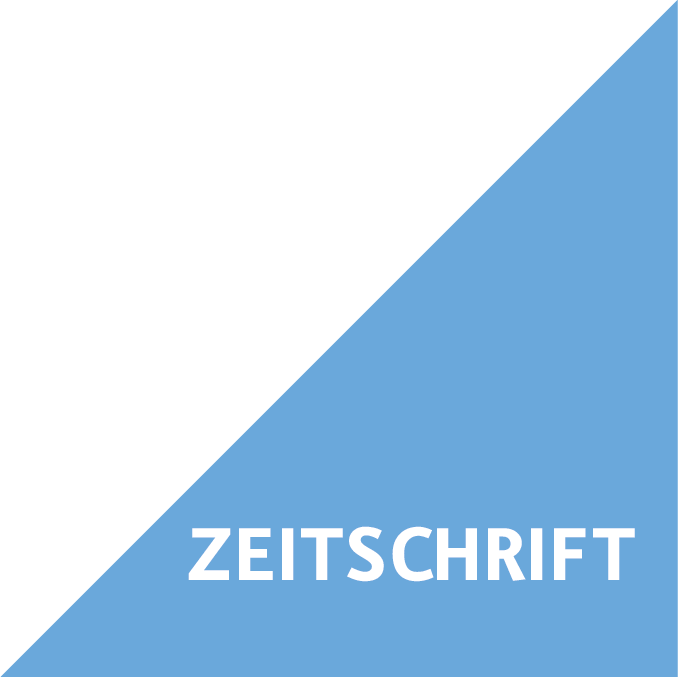 Moralities of Warfare and Religion

The articles of the sixth issue of the Interdisciplinary Journal for Religion and Transformation in Contemporary Society debate war morals and religion from a longterm historical perspective. The issue brings together researchers from various sciences – history, theology, literary studies, philosophy, and sociology – in order to present recent insights into theories and experiences of war with special emphasis on religion. By focusing on the commitment of combatants and commitments to enhance peace, the contributors provide new insights from a fresh and still unusual perspective. They will spur further discussion of moral commitment in war ethics, the role of religion in war, and of the prospect of peace ethics. Religion played a major role in the life of combatants and non-combatants in WWI, the “seminal catastrophe” (George Kennan) of the 20th century. Religion remains a multi-faceted and steady aspect of warfare that, in some respects, serves as a peace-enhancing worldview.